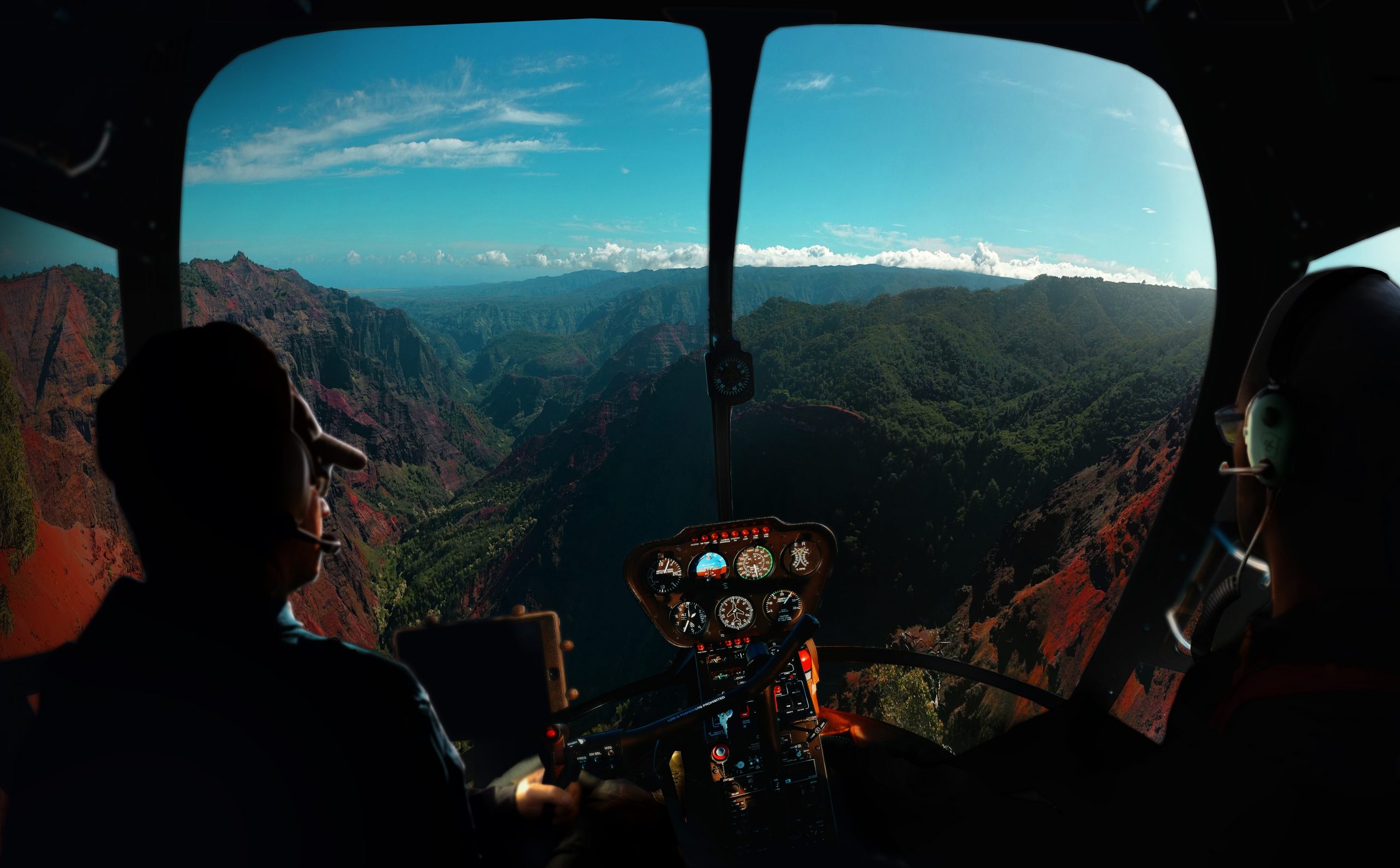 “This our best student!” Said the school principal. Her voice was a mix of anger, surprise and frustration. We all looked at each other in amazement. We were sitting in a school disciplinary session. The student had been among others sent home for a series of disciplinary cases. He came in accompanied by the mother. The more he explained the case the more convinced I was that he was innocent. He could clearly articulate his of events on the fateful day and even collaborate with the CCTV camera footage. On further interrogation by the school principal he eventually agreed to his mistakes. This reminded me of one of my favorite documentary; “The Barefoot Bandit”. As always let me give you a snippet from the documentary;

“Colton Harris Moore (born March 22, 1991) is an American former fugitive. He was charged with the theft of hundreds of thousands of dollars in property, including several small aircraft, boats, and multiple cars, all committed while still a teenager. He became known as the “Barefoot Bandit” by reportedly committing some of his crimes barefoot.

Described as bright and creative, Harris-Moore had a troubled childhood and behavior problems in school. He had his first felony conviction by age 12. He made headlines in 2007 for a series of break-ins on Camano Island and in neighboring Stanwood after evading capture for months by hiding in the woods and seeking shelter in empty vacation homes. He later escaped from a group home while serving a three-year sentence for burglary.

Left largely to himself, Harris-Moore grew up to earn infamy and briefly fortune as an audacious serial burglar and teen fugitive who stayed ahead of the law using stolen pickups and SUVs and once snatching a boat and piloting it across the U.S.-Canada border. He lived in the wilds off starting at age 7. He was arrested for his first break-in at age 12. He would eventually be credited with burglarizing at least 100 homes.

He wound up in juvenile detention and then a Seattle-area group home, from which he escaped in 2008. Harris-Moore then launched what became a one-boy cross-county crime wave, allegedly committing more than 70 crimes in eight states and three countries. The losses in stolen or destroyed property including luxury cars and at least five light aircraft would top an estimated $3 million.

His most memorable crime was his last: On the Fourth of July, 2010, he stole a $650,000 Cessna 400 from an Indiana airport and crash-landed it in the Bahamas. Though he didn’t have a pilot’s license, he had learned how to fly aircraft by studying manuals. Airplanes, he said, had been his “obsession” since he was a child.

He was finally arrested a week later at Harbour Island, Bahamas, after police shot out the engine of a boat he had stolen. At age 19 he was a serial law-breaker for almost a decade who had been on the run for at least two years. Besides supplying him with a nickname, the global publicity surrounding his fugitive escapades netted the high school dropout 50,000 Facebook followers, a $1.15-million movie deal and a 6 1/2-year prison sentence.

Harris-Moore said he hoped to design and manufacture aircraft when he was a free man. “There are several industries I want to go into, but that’s definitely my main goal; building airplanes,” he said. “That’s it.” In 2016 Moore reportedly secured a job at his defense attorney’s Seattle law firm. “He is smart and organized,” says the Attorney. His aim is to pursue aeronautical engineering.”

These may look like far-fetched stories but we do not have to look far to find people who are leading their lives keeping their own potential in a locked condition. We all have untapped potential. I am always grateful to people who point out a strength that I never thought of. It gives me perspective, another goal to chase and another talent to show case. There are however greatly talented people who have not explored their potential. The most astonishing feature is the satisfaction such people display.

They might not be concerned or they might not be aware of the potential that they have. They keep normalcy for days which gradually culminate into years, without realizing that they have lot of un-tapped potential. They become machines by walking the same path with the same speed and with the same line of thoughts and then pat their backs when the output of the machine matches the target.

What happens when we rejoice on hearing compliments for conventional work? We bury and lock ourselves deep down. Listening to praises for performance which is in no way extra-ordinary, will make us slide. The more we slip the difficult it becomes to recover. It is for such reasons that in cultures with more of less capable people, we find that the good performers start giving lesser output with time, like our student described above.

As managers, parents, caregivers, nurturers, friends we have a role to play. We need to explore the untapped potential, draw it open and make people aware of their inherent capabilities and help them in utilizing them;

Photo by APEX.GRAPHICS from Pexels

Get the Latest
Subscribe here and we will send you new posts directly to your inbox.
Recent Posts
Toxic Positivity
Your Partner and Your Self Esteem
The Danger of Unresolved Resentment
No Man’s Land; Living with Excitement
The Power of Weak Ties
Categories
Achievers Road MapAnger ManagementBuilding RelationshipsBuilding ResilienceCommunicationLeadershipNetworkingParenthoodPerfomance ManagementPersonal brandingPublic speakingPurposeSelf IdentitySelf LeadershipStressUnderstanding DepressionWellnessWomen and Leadership