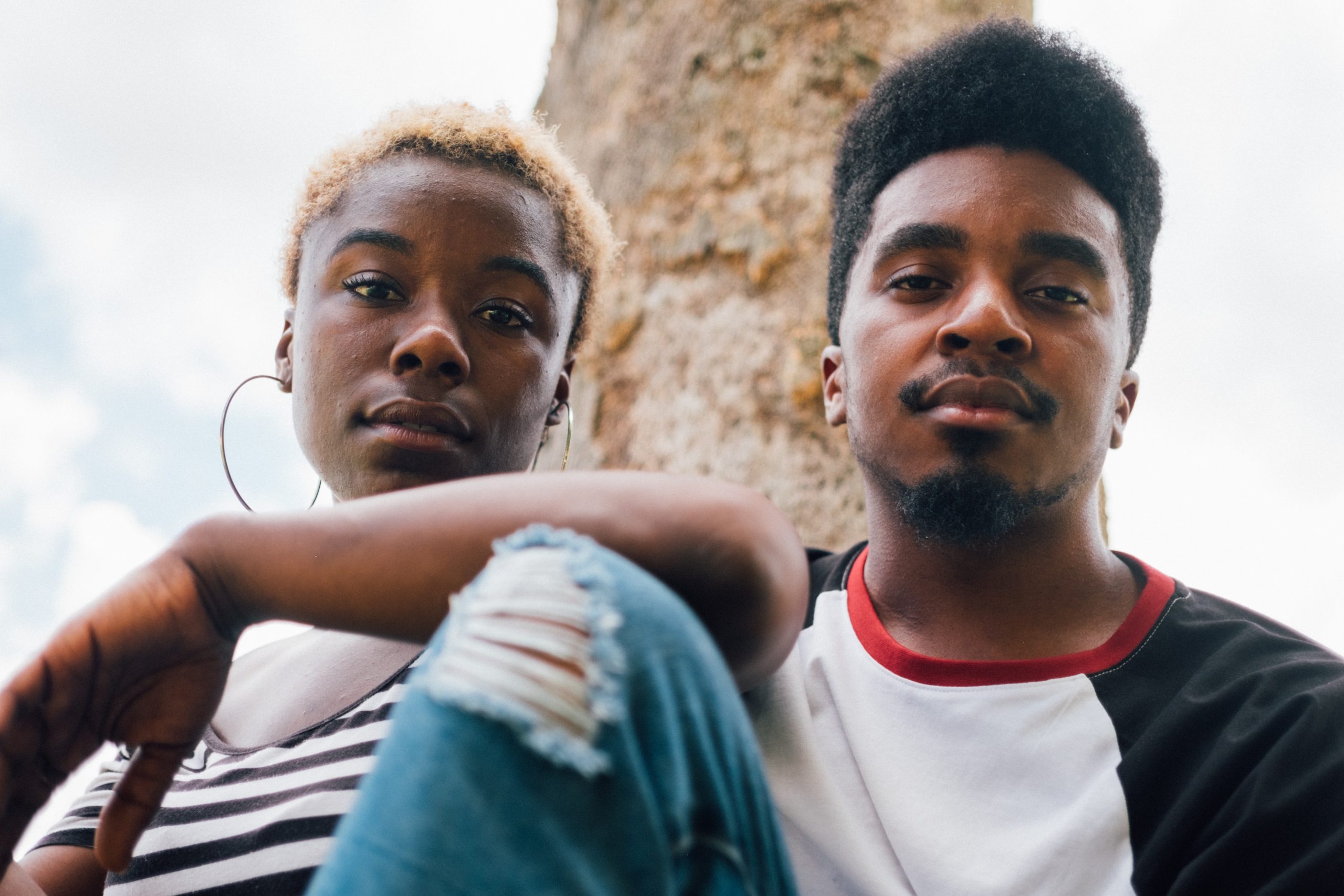 Is it a Matriarchy System?

“Another day has gone, no gifts, no message, no day out just more bills to pay” Said one of the many comments at the end of 19th Nov, the international men’s day. I actually did not make anything much out of these comments. It was more of humor than sentiments. However, a week later I started deriving more meaning from these statements. This could be out of my analytical mind, my interest in human behavior or both.

I was having random conversations with seasoned life coaches and psychologists when a comment caught my attention. “There are more lonely men than there are lonely women in society,” a relationship coach said. My eyes almost popped out. The look on our faces read surprise and some of sort of disagreement. Most of us (ladies) were ready to fight that statement. However, considering this was coming from a man we decided to give him a chance to elaborate.

That was the beginning of a long conversation and reflection. I sat back and started reflecting on the recent vulnerable conversations I have had with men. In a discussion with a philosophy graduate he kept insisting that our community is more matriarch than patriarch oriented. In his view, the women decide when and if they want children (he could have added with who), the women (including mothers) influence the men’s expenses, the women influence how the men spend their spare time and sometimes with who. By extension the men have to not only protect but also take care of their mothers, sisters and sometimes their sisters’ children. This reminded me of a discussion with some lady friends on ‘intentional gene selection’ for their babies.

A few days back I had a discussion with a male coachee on job loss and how it impacts men differently from women. The society is more tolerant to a woman doing housework than a man. In short, a man who does not wake up to a formal job or business will receive more ridicule than a woman. This is irrespective of the spouse ability to support the family. When I ask ladies what they would do if they got totally stuck financially after the job loss, they almost always have an answer. They will have friends or siblings to reach out to. In one interesting scenario the lady had several months’ rent already taken care of by ‘men friends.’ All she needed was to send a distress text to a few male friends. When I ask men the same question, their hearts sink. The conversation goes back to Sacco savings, a side hustle or total confusion. A few will hang on the fact that their mother would not watch their children starve and hence would give them food supply.

Going back to our random conversation with the coaches, a number of things came to surface. There a lot of men being abused, cheated or manipulated. The y will however not talk about it openly because the society does not expect them to. Statistics indicate that men complete more suicides than women. 70% of divorces are initiated by women. Men will persevere longer in an abusive relationship than women do. We however tend to focus more on women as the victims and men as the villains. The society allows the women to complain and have a right to be taken care of at whatever cost.

This reminded me of another discussion that I came across earlier this week. A social media post was accusing a certain lady of strategically positioning herself to get the attention of a certain executive. As expected, ladies came up in support of the lady. In their words, there was nothing wrong and if they had a chance, they would do the same. This was cemented by an eighteen-year-old lady who confirmed that all she needed was to dress and look a certain way to get her first job as an executive assistant even without a national identity card. She knew what would impress the man and she used it to her advantage.

As the discussion continued a certain gentleman commented, “I hope my wife would not do the same.” What followed was even more intriguing. “Bro, you did not find your wife, she found you. She saw you, she strategized and made sure you saw her and married her.” This comment sealed everything. This reminded me of the quote, a man chases a woman until SHE catches him.  Nigerian Poet, critic and writer, Chinweizu Ibekwe in his book, “The Anatomy of Female Power” (AFP) and Will Farrel’s, “The Predatory Female”, they all push the theory that all societies are matriarchal and not patriarchal as we are pushed and forced to believe. Matriarchy has ruled not through brawn but wits and tricks; women feigning weakness to be protected etc. Thus, the male becomes the most exploited sex in human history, (in wars the man is always ready to die for the woman; he has been trained to do that). Matriarchy forces rule the world by pulling the strings from behind the curtains.

If you are a Kenyan, you must have come across the trending story of the elderly man who lost almost six thousand dollars to an unknown lady. All it took was a kiss and an invitation to her house. In consolation he was treated like a king for the few days that he stayed in her house. As a few young men realize this, the game is shifting. One young man told me, “If I meet a lonely elderly or middle-aged woman, I will take everything from her including her life savings. Their daughters are doing the same to us.”

I do not support either the girl child or the boy child. I do not want to see a society where it is us versus them. I want to see a society that every person can express themselves freely and live their best life irrespective of the society expectations. A society where each complements the other rather than manipulates the other. In light of international men’s day, did you know.

Get the Latest
Subscribe here and we will send you new posts directly to your inbox.
Recent Posts
Is it a Matriarchy System?
Job Loss Survival Guide
The Power of Right Questioning
The Personal Growth Guide
To Lead is to Model the Way
Categories
Achievers Road MapAnger ManagementBuilding RelationshipsBuilding ResilienceCommunicationLeadershipNetworkingParenthoodPerfomance ManagementPersonal brandingPublic speakingPurposeSelf IdentitySelf LeadershipStressUnderstanding DepressionWellnessWomen and Leadership