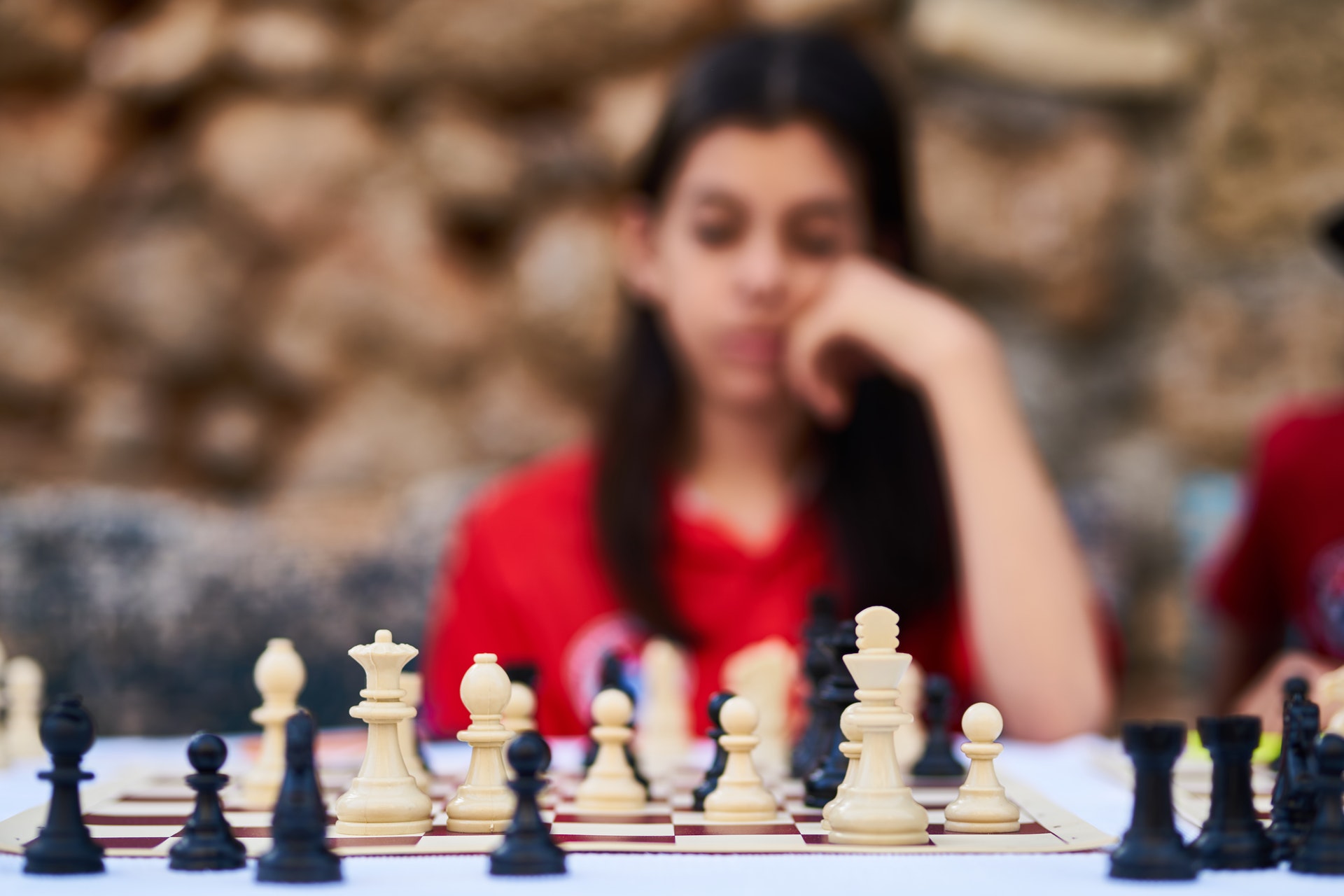 “I have a staff who is always throwing things out of proportion. Every small issue is immediately passed to my senior boss with graphical details, often exaggerated. By the time I am passing the correct information a wrong image has already been formed. Actually most of these things do not need to get to the bosses. They are normal work place issues that we can handle at our level.” The manager said, I could see the frustration in his eyes. “To make it worse this employee is my junior but he has personal connection with my boss.” He continued.

We have all come across these types of employees. Mostly colleagues at our level who are trying to get ahead of us by all means or a junior staff who is trying to make a name for themselves. They will gather the smallest detail about your work or department and twist it to work against you. They will deliver the information to the higher office showing how you are not in control. They even have ideas on how they think the situation should be handled better.

These employees will offer to buy you lunch but with a sole purpose; to pick your mind on something. To gather ideas on what you are up to next. To know what you are ‘struggling with’. The only issue is; they are picking it for their own advantage. This information will be used against you in another office. These are the people who can spend days analyzing your personal life from all angles just to pick a flaw. They are your great silent followers; they know every bit of your personal life. They could actually pay to get this information. They could get your social media or E mail hacked or analyzed just to get to know about your life.

In a world where competition is overrated, people forget the value of being a good human being. One manager gave me an interesting scenario though. In their organization they had a colleague who you could not delegate your work to when you were away. He was known to check through people’s documents, E mails and any information that he could come across. He would then look for gaps to share with the senior management to show your level of ‘incompetence’. It was even worse because most managers were expected to take a month’s leave. Knowing how much one can dig in a month, they opted not to leave him in-charge when they were away.

This manager however decided to teach him a lesson. He offered him a chance to be in charge when he was away. He however compiled tasks that needed to be completed when he was away. He knew that this person will need to consult him as the manager or other colleagues for him to complete this work. He however let him know that the only reason he was leaving him in charge is because he trusted him. He let him know that this was his only chance to prove that he was worth the trust. By the end of that one month he realized how hard it was to sit in that office. He realized that he also could not get it perfectly done. He took a back seat and stopped witch-hunting the managers.

Sometimes it may not be that easy though especially when working in a highly politicized culture: A culture where the one who speaks loudest is considered right. A culture that thrives on rumors instead of facts. If you believe in ethics and integrity this culture will drain you. You will lose every bit of respect to the people propagating it. You end up in a work place where;

Nobody wants to stick around this place, there is no fulfillment. As you think of your next move you will still need to survive in this kind of workplace. Here are a few survival pointers;

Get the Latest
Subscribe here and we will send you new posts directly to your inbox.
Recent Posts
Leadership is Caring
The Cost of Love
The Power of Rest
Make It Count
The People You Meet in Life
Categories
Achievers Road MapAnger ManagementBuilding RelationshipsBuilding ResilienceCommunicationLeadershipNetworkingParenthoodPerfomance ManagementPersonal brandingPublic speakingPurposeSelf IdentitySelf LeadershipStressUnderstanding DepressionWomen and Leadership