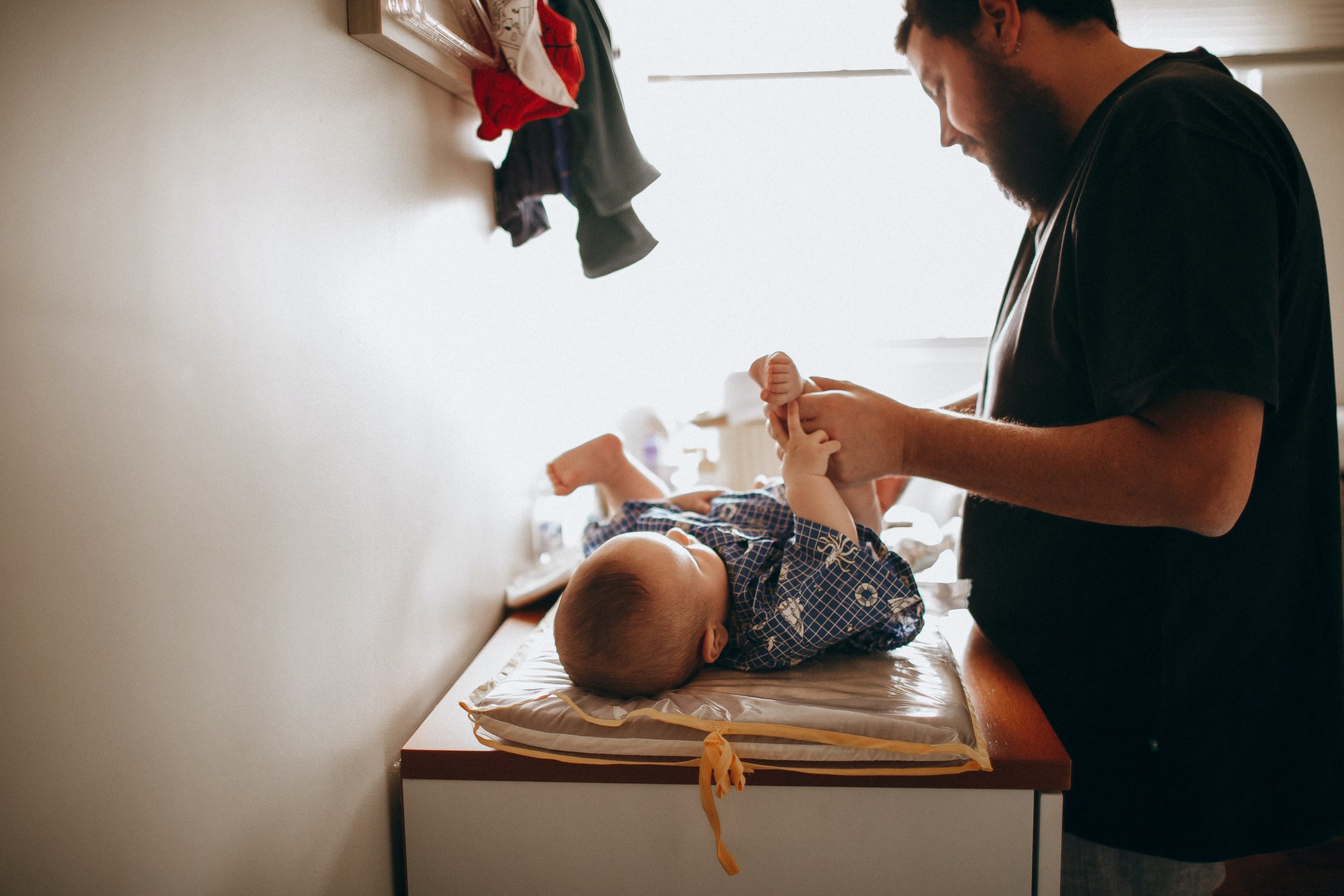 Choose to Challenge – Your Mindset

This week we were celebrating the International Women’s day. Am not really sure why or what we were celebrating. It feels more like celebrating “Madaraka (Independence) or Jamhuri (Internal self-rule) day in Kenya. I consider myself a patriot and a proud Kenyan. I however had to rely on google to know what we actually celebrate on those two days. To someone who lived in the 1950s these days may however hold a great meaning. Do we still need to keep celebrating them? That’s a question for another day. The reality is, they have lost meaning to the current generation and we might need choose something else to celebrate. Maybe have one national day to instill patriotism and celebrate our current achievements as Kenyans.

This explains why I also felt lost during the International women day celebrations. If I was to do a hash tag it would have read #FeelingLostWithaMillionOthers. This is because I did not relate to most of the narratives. Most of the webinars that I attended had their hash tag as “choosing to challenge gender biases.” After listening to the conversations I was left wondering, where exactly as these biases?

Some statements kept recurring; “As women we are indecisive and rarely act without consulting”, In mind I was wondering, which women exactly are these? Some of us are struggling with the opposite; being too decisive and taking chances without consulting. Does this make us men? Does it also mean that all men are decisive? Obviously not. Statements like “Women are not bold enough to go for new and challenging opportunities.” I know women who are too bold for their qualifications. I also know men who continuously second guess themselves. Truth be told these statement do not make sense to the current generations (most millennials and Gen Z). They can barely relate with these gender biases.

They hence followed these conversations the way we follow madaraka and Jamhuri day celebrations. Instead of challenging the bias and stereotypes the speakers and celebrants were validating them. These statements about what women do or don’t do are mostly biased in themselves. They are old stereotypes and social norms that no longer apply. I do not know of a role that a woman will not take because it is male dominated or a role a man won’t take because it is female dominated. We already found our footing. Why then are we still singling out achievements as women and not as human beings? Just like with our national day’s I think it’s time we celebrated something else. Maybe a “No gender” day when we choose to just be human and humane and celebrate human achievements.

The more we single out “these achievements” the more we raise eyebrows and reinforce the bias and stereotypes. We make the young ones wonder why a woman taking a position is a big deal yet it was achieved by a human being. They are not female achievements they are achievements. In my opinion then we do not need challenge the bias, we need to challenge our mindset. Mindset is the filter through which you view life based on your beliefs.

If there is any gender gap to be filled as they say in the SDGs then talking about the biases just instills the negative mindset. The agenda should be to shift from the negative mindset to a positive mindset. Our hash tag would have been #Ichoosetochallengemymindset. If you are wondering how those mindsets look like, let me demonstrate it;

Mindset 1 – Gender is negative. This mindset is rooted in the belief that being female has negative consequences on your career, makes it harder to progress, and limits leadership success. Thought patterns include:

Mindset 2 – Gender is neutral. This mindset is based on the belief that your gender has no impact on your performance at work, ability to progress or leadership success. This mindset simply does not see gender as an issue, making the bias neutral. Thought patterns include:

Mindset 3 – Gender is positive. This mindset is based on the belief that being female is actually a benefit in the workplace, and that inherent female character traits are of great value to work, leadership, and success. These traits are seen as an asset, not detraction to positive workplace outcomes. The bias is therefore positive. Thought patterns include:

Some people are stuck in mindset 1, that is why they are challenging the bias from a negative perspective. The current generation is mostly in mindset 2, they do not think gender is an issue. They pursue opportunities as they come. I however love mindset 3. I love being feminine. It has advantages that I cannot trade for anything. As a lady you can be the executive and still have a man carry your luggage and put it in the overhead bin space when taking a flight. Why would I want to be a man?. We need to change our mindset because;

“We cannot solve a problem with the same thinking we used when we created it.” Albert Einstein

Get the Latest
Subscribe here and we will send you new posts directly to your inbox.
Recent Posts
Is your childhood catching up with you?
Do you feel like a fraud?
Run Your Own Race
Transformation is a Commitment
Choose to Challenge – Your Mindset
Categories
Achievers Road MapAnger ManagementBuilding RelationshipsBuilding ResilienceCommunicationLeadershipNetworkingParenthoodPerfomance ManagementPersonal brandingPublic speakingPurposeSelf IdentitySelf LeadershipStressUnderstanding DepressionWomen and Leadership